Many of you are already familiar with Conqueror Trailers.  You’ve seen them in posts and articles out of Australia and South Africa and  wished that they would get over here!  Well, as of September 2016, they have.  I spoke on the phone with the distributor of Conqueror Trailers North America, David Bates to find out how he came to be their North American Distributor. So, check out his story and the Conqueror Trailers pictorial and TAP into Adventure!

It all started with my dream to build the best off-road trailer on the market. One that the whole family could enjoy.  Visions of taking the family where ever we wanted to go filled my mind.  I had off-road, deep-mountain, overlanding, camping fever.  With a degree in Mechanical Engineering and over a dozen years of experience working as an Engine Research Engineer in the automotive industry, I began the task of creating a concept and bringing that concept to life.  The design criteria were pretty severe.  The trailer had to have a small form factor when stowed, light weight and most importantly fit all of the seven children in the family.  There are actually nine children now but we will leave that to another day.  I was set out to build the mother of all transformers off-road trailers.  After years of designing, planning, buying surplus government materials and saving the funds for the build, the day had finally come to start.  A few months into building the chassis my oldest son ( who was 7 at the time) was in the garage and said, “Dad I am going to be in college by the time you get this finished,”  I responded muttering under my breath, “Shut up” and then in a slightly annoyed tone responded to him, “You’re right, with that attitude we will never get this done, now grab that tape measure and help me out.”  Later that night I began to think about his comment….I needed to get this done so we could actually enjoy it.   It was that moment that we all have had where we shift our paradigm and say to ourselves, “I need to do this another way.”.  I still wanted to get all of the family out in the middle of nowhere and enjoy it for weeks on end.  I  needed to figure out how to do this, just another way.

During the years of planning, I had become very familiar with the legendary brands from South Africa and Australia.  I had studied what I had judged to be their strengths and their weaknesses and had taken careful notes.  In fact, I had created an insanely complex matrix of each trailer design and using that I decided to contact the one company that I believed had the best trailer that met my criteria. 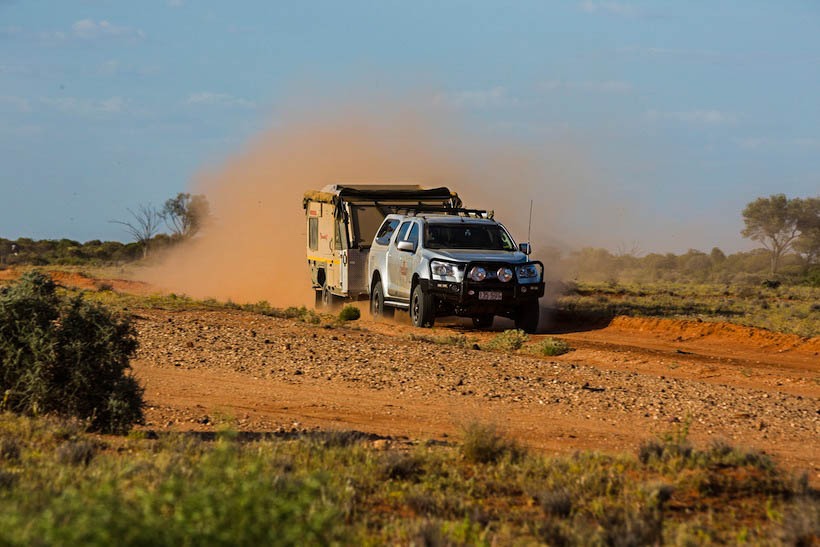 Please suspend your thoughts about how I am ever going to get 9 kids in a trailer for just a moment and work with me here.  I was going to contact one company and one company alone to see if they would like to partner up with me and import trailers into the US.  If they said no, then I would move on and go back to my trailer building in the garage.  If they said yes, then I would pour all my efforts into establishing that brand here in the US.  So, my email was carefully crafted and the send button was anxiously pressed.  What I thought was a long shot chance was barreling its way on the web to South Africa.  My dear wife commented, “Oh I am sure you will hear back from them.”.   In the back of my mind, I was recalling all the thousands of comments on the forums from people who had gone through similar motions only to never get a response.  I went to bed that night thinking, this could be really cool.  The next morning I woke up at the usual time of 5:00 am and checked my email….and there it was a response from Conqueror South Africa.  I couldn’t believe it, they wanted to talk and see what I could offer.  I won’t go into all the details, but from there North America Conqueror Off-Road Campers was created….and the rest is history! 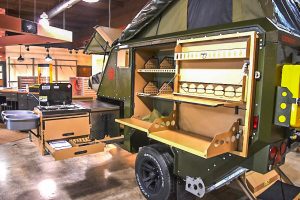 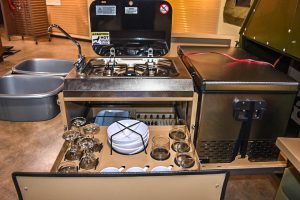 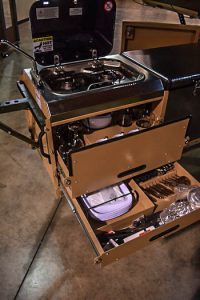 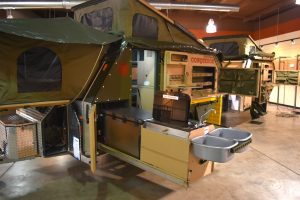 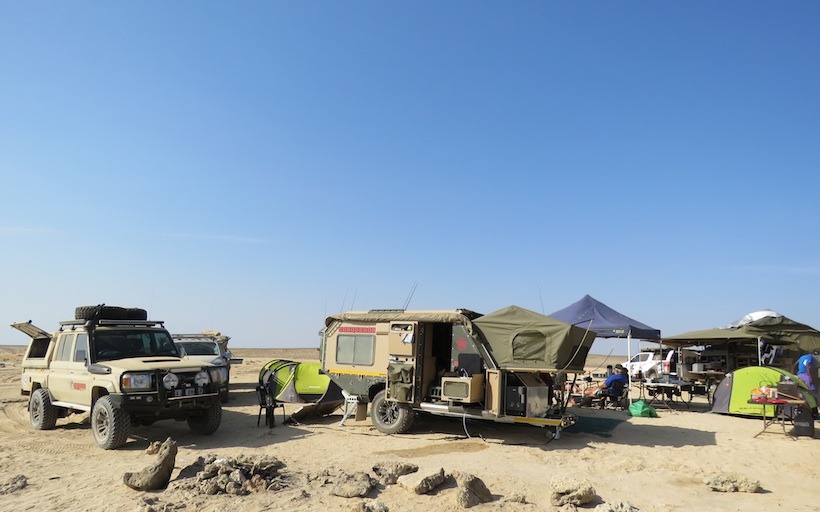 For more information go to conqueror4x4usa.com